Where is the art in the voiceover? 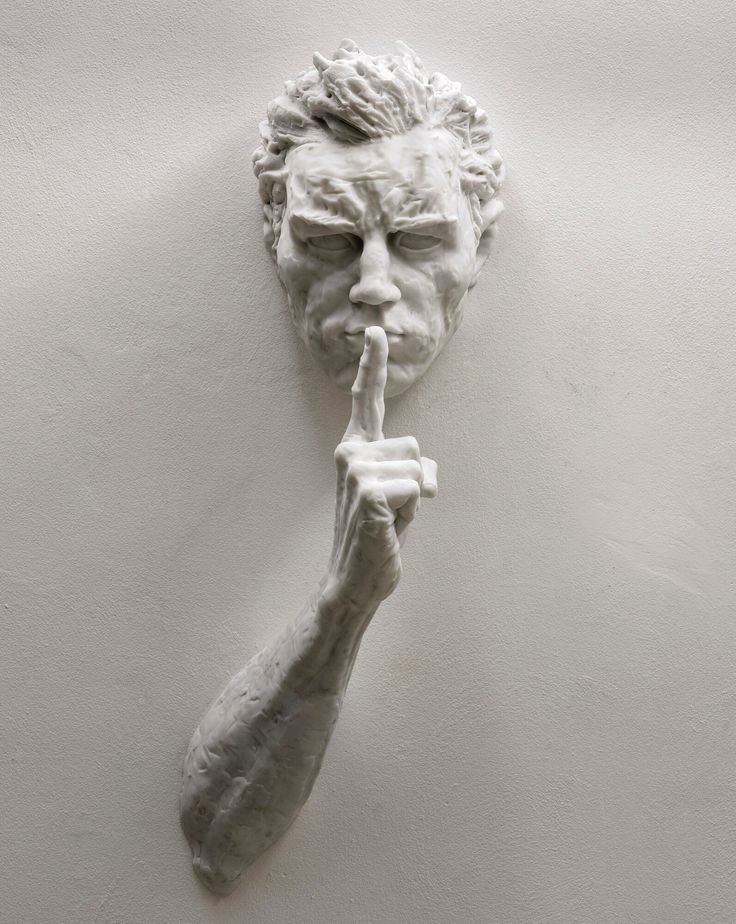 It scares me to start deconstructing the obvious into the invisible.

The first question is, at what point did you decide to make art with your voice? Or is it just a convenient idea? Why do you think what you are doing as a VoiceOver is art? I have read and heard numerous Voice Talents for many years with reasonable arguments that are repeated year after year, and all reality is reasonable but not everything that’s reasonable is the truth.

Voice has not been observed as a fact. A fact is the truth, and all interpretation is what each one calls reality to its reality.

A fact is what cannot be created by man: nature. The voice is part of that nature.

Art is what does not need explanations or intermediaries to be understood. So how does a voice become art even though it is not understood in another language? The answer is in the question. Art is not born out of a need for approval.

It is not reasoning, The energy that turns human activity into art comes from the total understanding of consciousness but not from its content. This consciousness is made up of beliefs, religions, racial heritage, culture, morality, dogmas, fears, pleasures, and everyone thinks they are that content, and all content is limited.

The energy that turns voice into art cannot come from what is limited. Within these limits the contents’ function and live.

These layers of thought are too superficial to support beliefs about the existence of art in voiceover. If we don’t go deeper, we will continue leaning on a ladder against the wrong wall and rewarding emotions and feelings and not what can be captured but not sustained.

Words are the raw material of voice work, the thought is information, but the transubstantiation, converting essence into voice, a moment where the limited content of the mind is not present, what can be captured but not retained.

What is not attached to the emotional moment of the listener but is recognized as art because it has an artistic language.

Each artist creates a language in their creation, when we see a painting by Moné, an oil painting by Guayasmín, a poem by Borges or Withman or a sculpture by Michelangelo, etc.

So, when someone decides to make art, they create a language that reveals itself unconsciously or consciously since its substance has been revealed, which is no longer in the field of thought. So, what is artistic language in Voiceover? The question is endless, what is important for a mind that wants to purify its brain.

Each artist has a style but it does not mean that he has an artistic language. Artistic language is not spontaneous, It is an introspection of what is being built outwards “without that content of consciousness” made of memory, images, beliefs, conjectures, feelings, perceptions, with what we have identified as the Self. Emptying this pretentious, prejudiced mind, full of abstractions and confusion, remains the being from which the artistic language comes, which is not from the mind or the body.
So how do you create an artistic language for acting? The conflict in the mind never ends but realizing itself is a good start to allow the substance to emerge as art.

It is important that the question remains and not the protagonists:
Is there art in what you do as a Voiceover?
There are more questions that haven’t even been asked, but it’s a good time for the talent community to raise their critical judgment about themselves and their work.

Fabián Toro is a Voiceover artist who has won multiple Voice Arts Awards. He has had a prolific career working with acclaimed companies such as Discovery US Hispanic, Cinemax, Discovery Turbo, and INTI TV. Beyond being a Voiceover artist, he has also brought his creativity and talent to Theater, Science, Commercials, and Narration. 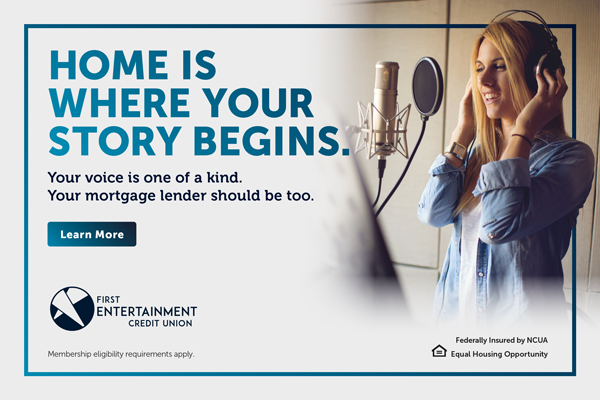