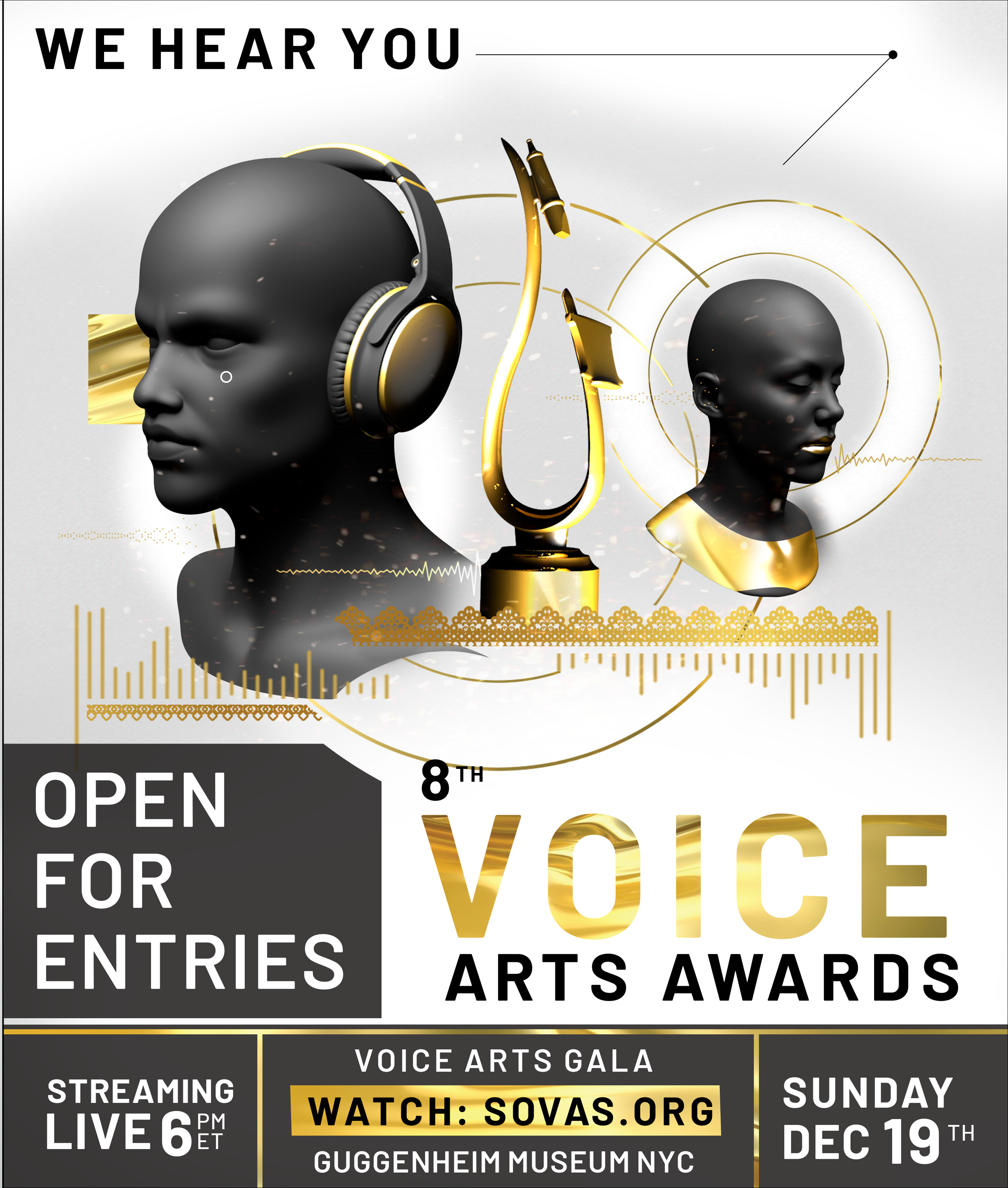 The Voice Arts® Awards is voice acting’s biggest night – an international celebration of some of the world’s most brilliant media creations, where the VOICE is a key creative element. Voice Actors, Podcasters, Producers, Audiobook Narrators, Audio Description Narrators, Copywriters, Audio Engineers, Casting Directors, Spoken Word Artists, and others may participate in more than a hundred distinct categories in English, Spanish, Arabic, and Portuguese. Plus, the OUTSTANDING BODY OF WORK-INTERNATIONAL category accepts the following languages: Spanish, English, Portuguese, French, German, Italian, Hindi, Mandarin, Arabic, and Japanese. Award winners will be announced on Sunday, December 19, 2021, at the Voice Arts® Awards, which will be live-streamed from the Guggenheim Museum in New York City. Due to COVID-19 and our strict adherence to keeping you safe, only 200 audience members will be allowed to attend. Winners and nominees will be announced by name, and winning works will be shown for most categories. ENTER THE VOICE ARTS AWARDS. 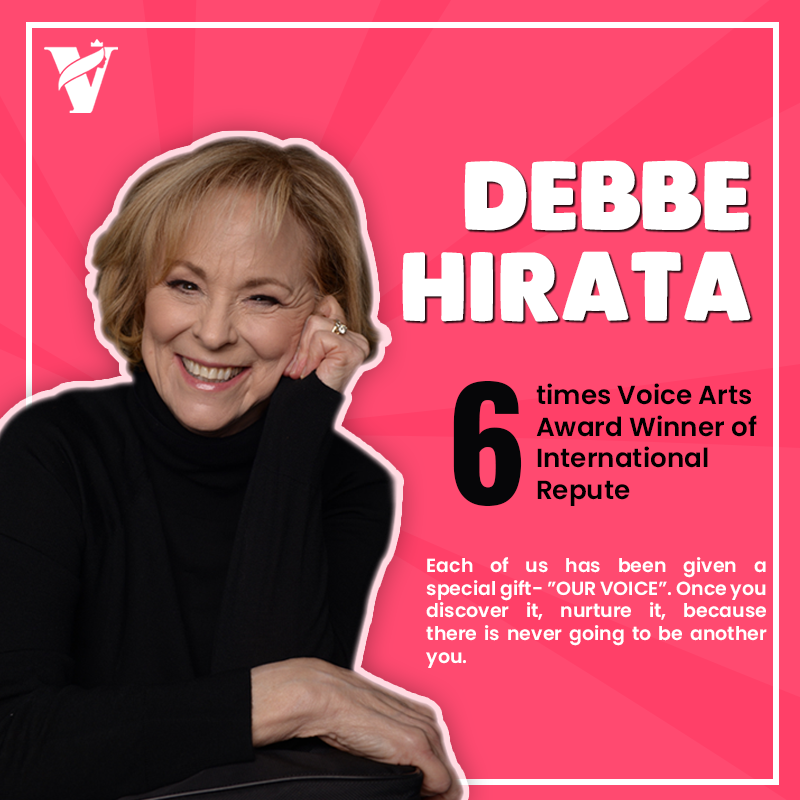 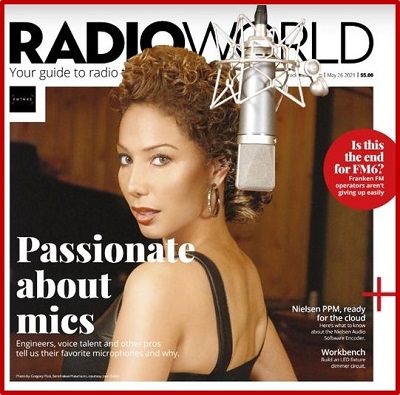