Trendsetter, Steve Mackall, Co-host That’s Voiceover!™ 2019 With Joan Baker. She Sits Him Down For A Tell-All.

JOAN: What the hell makes you tick?

STEVE: Ideas. They seem to show up with relentless regularity and insist I do something about them.  I think one of the biggest blessings of being on the earth plane is the ability to manifest an idea from the ethereal into the material. Generating and executing ideas is definitely the second hand of my life clock.

STEVE MACKALL and a smattering of his work represented. See his amazing reel here.

JOAN: What did you do today?

STEVE: De-clutter.  Pre-pack.  Pack.  I’m not moving or anything I just dig doing that.

JOAN: What’s your zodiac sign and does it have any bearing on how you understand your life and career?

STEVE: I’m a Capricorn.  A goat.  But not a sea goat, a mountain goat.  And it has a bearing I can sum up in 8 words: “Feet on the ground head in the stars.” 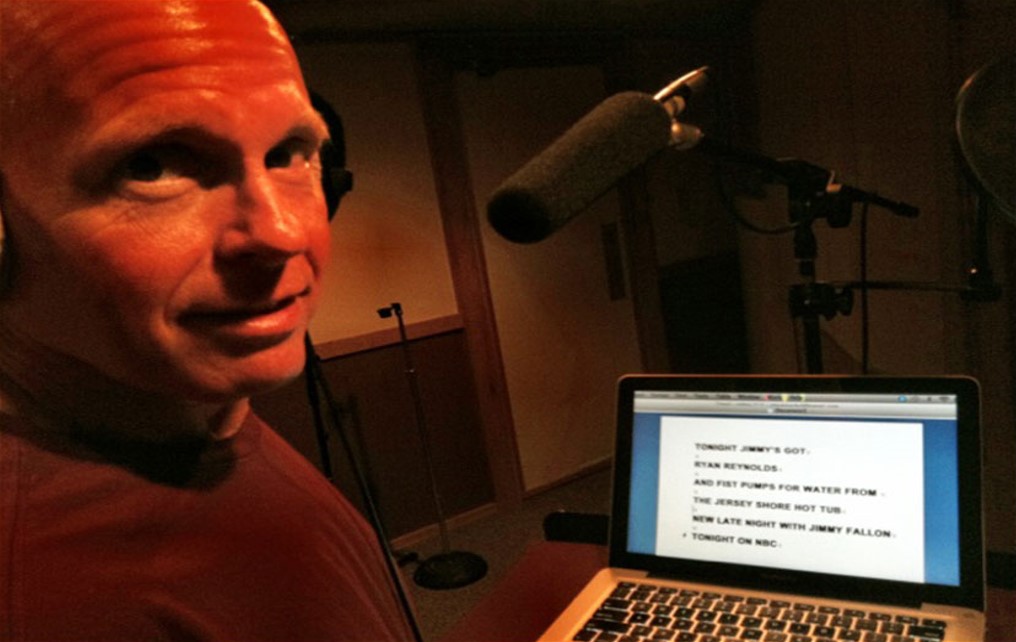 JOAN: What do you love most about voice acting?

STEVE: It’s a lot of dough for not a lot of work.  I also love that I just get to show up and blow.  I don’t have to conceive it, write it or produce it.  I just gotta read it.  It’s cool being one of the “finishing” components on a production.  Like the rhythm section’s all tracked then some assassin shows up with an electric guitar and sends the song into the stratosphere making the songwriter feel like a genius.  That’s what I love about voice-over.  If I’m doing it right I can blow the clients mind while making them a hero.  It’s awesome.  And fun.

JOAN: “Voice of God” is a common term in our biz, and yet your style is the antithesis of all that bluster. What gives?

STEVE: Lady Luck blessed me with a one-two punch: Place and Time.  I was a copywriter for legendary commercial producer Chuck Blore.  He gave me my first VO shot.   He stuck me behind a mic, I read our script then he said: “I don’t believe ya.”  All I could do at that point was be 100 percent me and tell a story from my heart.  No putting on airs, no affectation, no acting.  Just authenticity. Fortunately for me the climate at the time called for “The voice next door,” the friend, “a real one.”  I guess if I have a style that’s how it officially came into being.

JOAN: Describe the evolution of voice acting in the last 10 years?

STEVE: In my opinion it’s been more a devolution with the rampant rise of non-Union work.   I urge my entire extended voice family, those who want to create or sustain an actual career in voice-over, to decline all invitations to work non-Union.  In my experience, the most talented, successful voice artists are Union members.  If all pros and “dream to be pros” refused to work non-Union, the quality of said work would dramatically decline, negatively impacting companies bottom lines.  When that happens, producers will recommence honoring their signatory agreements, we will get paid what we’re worth and our benefits and pensions will preserve us into perpetuity. 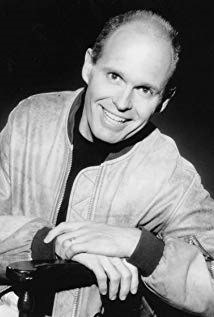 JOAN: How has voice acting changed your life?

STEVE: It’s afforded me a life.  I’m grateful to say my voice-over business has been a consistent contributor of time and money.  Voice-over has helped me raise a son, invest in real estate, sponsor philanthropic projects I care about while keeping my independence high, allowing me to write what I wanted to write rather than taking any old job to put food on the table.  It’s been an incredibly generous partner.

JOAN: Finish this joke: A voice actor, a microphone and a pop filter walk into a bar.

STEVE: “Bartender says, if you do an ipDTL session in the can I get 10 percent.”

JOAN: You’ve had a lot of VO dream jobs. What gig would knock your panty hose off?

STEVE: Well, I’d prefer not to part with my panties but it’d be cool to be the funny, soulful, “sage” narrator in a film or television series I created.

JOAN: Metaphorically speaking what would you hope to be the legacy of your voice?

STEVE: “Mackall’s voice was the vocal equivalent of possibility.  It made me feel like I could make my dreams come true.”

Joan Baker is and award-winning voice actor, author of Secrets of Voice-over Success and co-founder of Society of Voice Arts and Sciences, That’s Voiceover!™ Career Expo, and the Voice Arts® Awards. She’s an acting and voiceover expert for Backstage Magazine Connect with Joan on Twitter: @joanthevoice