One of the most sought-after voices in the business, Mr. Brick has narrated some 900 books by authors as diverse as Lee Child, Ayn Rand and Truman Capote 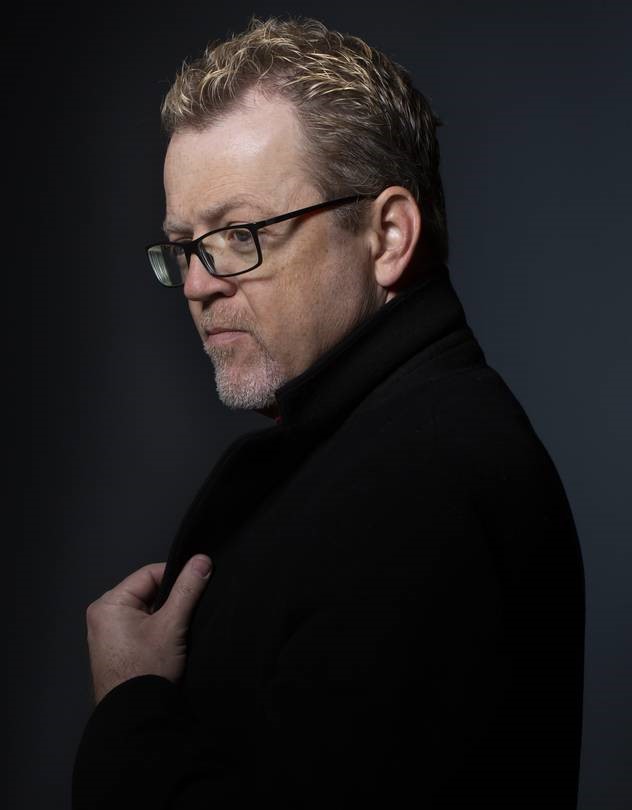 Scott Brick reads 50 books a year so you don’t have to.

Mr. Brick is an audio book narrator, one of the most lauded and sought-after in the business. The winner of four “Audie” awards, the Oscars of the spoken word, he’s the baritone voice of choice for thriller masters like Lee Child, Nelson DeMille and Gregg Hurwitz, and for historians, among them, Ron Chernow (Mr. Brick narrated “Alexander Hamilton” and “Washington”).

“In many ways my voice is kind of vanilla,” said Mr. Brick over multiple cups of English breakfast tea during a recent visit to New York from his home in Los Angeles. “But if you’re going to spend 25 hours with a voice…”

Mr. Brick makes a point of reading a book before he takes it into the recording studio. Especially in the case of a whodunit, he needs to know whodunit. “Authors give us red herrings so we can be surprised when the real killer is revealed,” he said. “And when I know who the red herring is I can make that character as dislikable as I can to help authors do what they clearly intend to do. And I take the real killer and make him seem as mild as mother’s milk.” 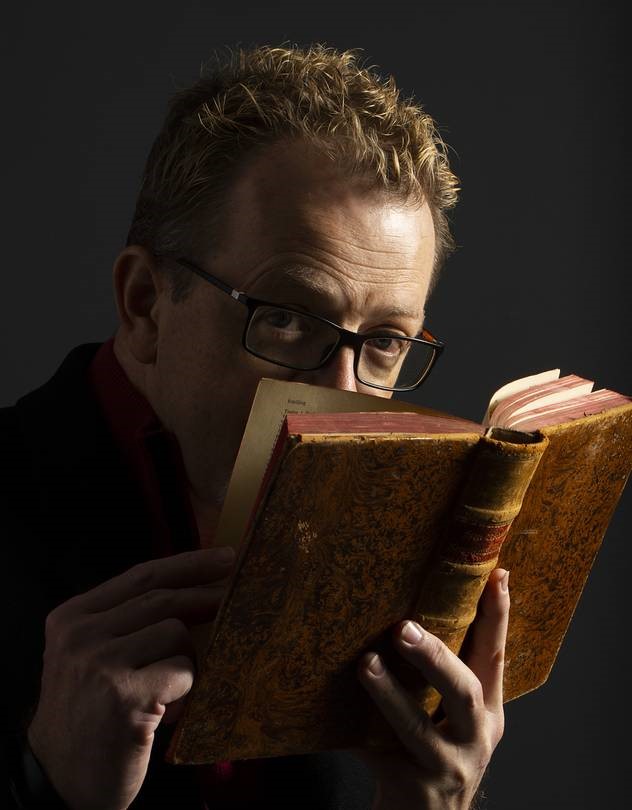 The covers of a book can sometimes seem very far apart. “My analogy for the narration process is that it’s a dance,” Mr. Brick said. “Your partner is the text, and when you have a weak partner you find yourself doing more of the work. But when you’re dancing with a strong partner you can relax and just let it happen.”

“I just recently did ‘No Traveller Returns,’ a book by Louis L’Amour,” Mr. Brick said, referring to the celebrated chronicler of the Old West. “It was his unfinished first novel. His son, Beau, found it and finished it, and it’s wonderful. Narrating it was lyric and effortless because it was just that strong partner.”

Mr. Brick read voraciously during his childhood in Santa Barbara and in a central California farming community—then as now fantasy and sci-fi were favorite genres—and studied theater at UCLA. He was eking out a living as an actor, mostly performing Shakespeare for kids, when, 20 years ago, a college pal in the recording industry arranged an audiobook audition for him.

‘You can get all the words right and in the right order and pronounce them correctly but that’s not enough,’ said Mr. Brick. ‘You have to perform it for lack of a better term. You have to bring it off the page.’

It was a smart career move. In 2017, the most recent year for which data is available, audiobook sales totaled more than $2.5 billion, a jump of almost 23% from the year prior, according to the Audio Publishers Association.

Mr. Brick narrates a book a week, and says he’s paid considerably more than the industry average of $250 per finished hour. His is an elusive art. “You can get all the words right and in the right order and pronounce them correctly but that’s not enough,” he said. “You have to perform it for lack of a better term. You have to bring it off the page.”

Success means that Mr. Brick can pick and choose his projects. He turns down books that deal with child abuse or sexual abuse (“I find it really difficult to live with that for a week”) as well as biographies of politicians he finds distasteful. “The author deserves my best,” he said. “And I can’t give it to him if I’m that passionately opposed to someone who is being painted in a good light.”

His celebrity status also means that he is frequently asked to weigh in on that thorny issue of our time: Does listening to a book count as reading a book? “A lot of people who have the audio book think they’re cheating or doing the Cliffs Notes or something,” Mr. Brick said. “I think it is the same as reading in terms of absorbing the material, experiencing the story the author intended. But there is a difference.”

“I’m as shallow as the next actor,” Mr. Brick said, “but if I read an audio review that doesn’t mention me, I’m fine with it. That means I’ve done my job.”

Water and a thermos of Throat Coat, an herbal tea, accompany him into a recording session. Every few pages he stops to hydrate. He’s also never without a vial of breath mint drops to cut the buildup on his tongue, and keeps a tube of Blistex, which he dabs on his lips so that his Ps won’t pop.

In the interest of protecting his golden voice, karaoke is out, “which is no great loss,” Mr. Brick said. At the ballpark he can’t cheer when his Los Angeles Dodgers score a run; he can’t sing along to the radio on his way home from the studio. He has potato chips at the end of a particularly tough recording session; there’s something in the oil that helps. He has evidence—of course it’s only anecdotal—that whiskey is also effective.

Mr. Brick has been told by authors and publishers that consumers often buy a book because he’s the guy narrating it. “If they love the Nelson DeMille thriller that I recorded, they’ll go, ‘How many other books has Nelson DeMille done?’ and they’ll go listen to those,” he said. “And once someone has gone through DeMille, they’ll say, ‘What else has Scott Brick narrated?’ And they discover other authors through the narrator.”

That’s quite a tribute, almost equal to the bear hug Mr. Brick got from Lee Child when he took over the author’s Jack Reacher franchise after the previous narrator retired.

But really what could compare with the endorsement from the grandmother of best-selling thriller author Brad Meltzer. “None of the narrators I had worked with sounded right, and we kept looking for new ones,” said Mr. Meltzer, whose novels include “The Escape Artist” and “The Book of Lies.” “We tried Scott, and my grandmother, who was going blind, could only listen to audio books so I gave her the recording. She said, ‘I like him. He sounds handsome.’ So I knew we had the right guy.”

Scott Brick Is the Man With the Golden Voice