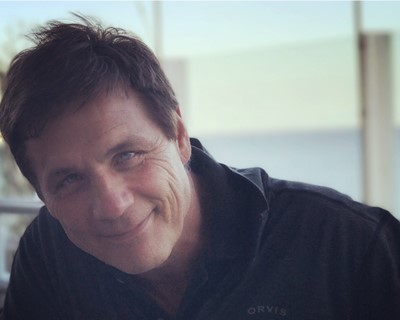 Robin Armstrong is an internationally award-winning film director, voiceover coach, producer, acting teacher, and performer. He has directed, taught and cast voice actors for over 25 years and has produced hundreds of film, television and audio projects and directed more than 1500 VO sessions. As a feature film director, he is winner of the Sundance Film Festival, and has been honored in both BOARDS (Canada) and SHOTS (London) for his artistry in television ommercial direction for clients such as Budweiser, Porsche, Sony, AT&T and Chevrolet. From The Hideout, his recording/teaching studio in Los Angeles, and at sold out

teaching events across the US, Robin is sought after for his private coaching, weekend intensives, weekly VO Essentials sessions for emerging talent, and Master Classes for working pros. He also coaches artists worldwide via phone and Skype, and directs the LA VO Pro Workout Groups – the most comprehensive family of pro voiceover workout groups in the nation.