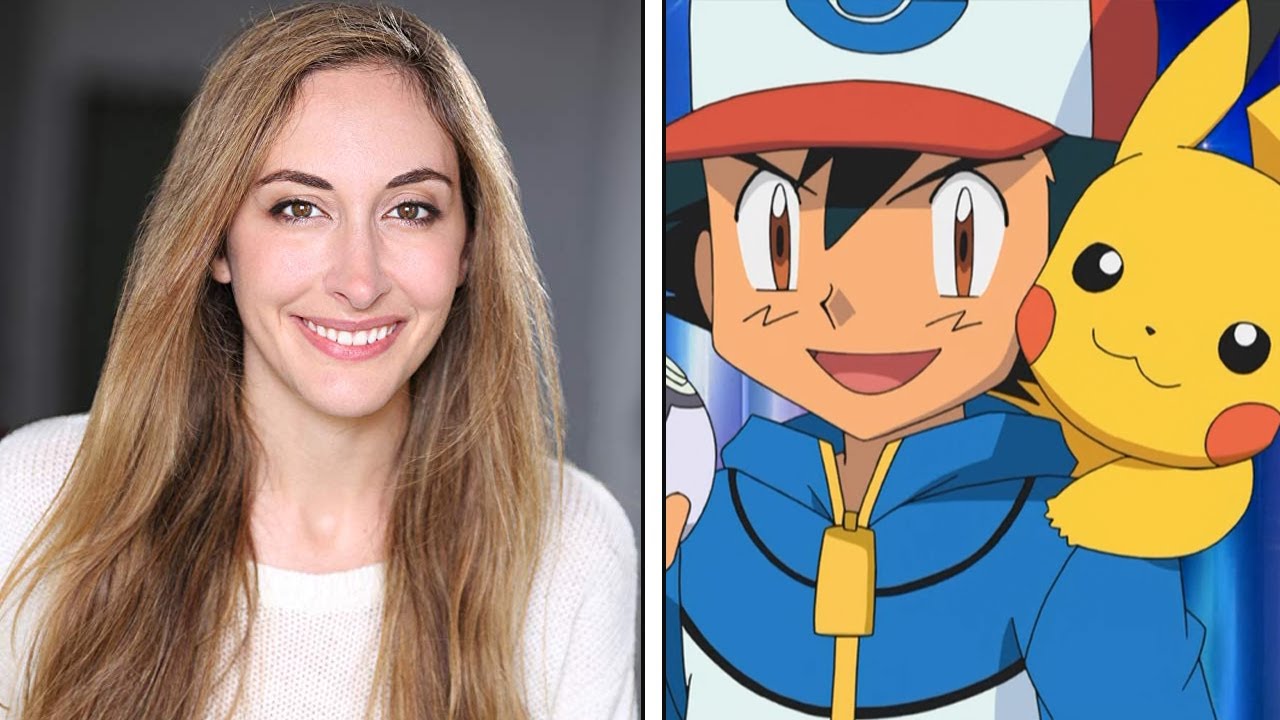 This year, Pokémon celebrates its 25th anniversary. The massively popular franchise includes video games, comic books, movies, and of course the long-running television series, on which Sarah Natochenny has played the beloved hero Ash Ketchum for the past 15 years. In addition to Ash, Natochenny has lent her vocal talents to over a dozen Pokémon; she says she tries to give each creature a distinct voice to match their personality. Natochenny sat down with Backstage to talk about her approach to the craft, how her work has changed during the pandemic, and why actors should bring themselves to every role they play.

“Fundamentally, I don’t really change who Ash is and what he stands for. He’s a really smart, tenacious, loving, caring kid who just wants to do the right thing while pursuing his dreams. So that’s the place that I’m always coming from, and the people who influence him, and the situations that influence him, kind of guide my performance. But I don’t know what’s gonna happen before it happens. I don’t even read the script before I go into the studio. I learn as Ash learns!

She uses the same process for dubbing as she does original work.

“I don’t really have a different approach to dubs and original animation, and that might be why I don’t book a lot of dubs. I’m a little precious about it. I do feel that the English language is different from other languages; our culture is different, and our portrayal of these characters should reflect that. Because we are serving an English-speaking audience, as well as an audience that is trying to learn English—there’s a lot of that going on too, which is cool.”

For auditions, Natochenny tries to capture her character’s whole range.

“Each line in an audition is really important because you’ve gotta show everything that that character could go through. So, it’s important to find out who they’re talking to, how they feel about that person, who they’re talking about, all the people that character mentions. I recently had an audition where a character mentions a bunch of different people, and she hates everybody. But she can’t hate everybody equally, she has to hate everybody in different ways. She’s disgusted by one person, another person treated her badly and she wants to get back at them, and that all has to come across in the audition, otherwise it’s gonna sound flat.”

The pandemic has changed the way Natochenny records her work.

“I don’t go into the studio anymore; I thankfully have a walk-in closet in my apartment—it’s very small, but I got Vocal Booth to Go [blankets]. I didn’t have a really high-quality mic before this; I have a director who let me borrow her Sennheiser 416—Auralex sent me these wonderful panels, the ProMAX panels, they’re wonderful, they just reflect some sound that I have going on in my booth. And, everything’s happening over SessionLinkPRO, Source-Connect, Zoom.”

She brings herself to every role she voices.

“It’s all about who you are and what you do, especially with original animation. And that’s also how I approach dubbing—there’s a piece of me in everything I do. If it’s not a grounded performance based in your own truth, in your own reality, you’re probably not gonna book it. Especially in animation, where things can be so big and so broad, that if they’re not grounded in a reality that’s very true to you—it doesn’t have to be you, but there’s gotta be a piece of you in it—then it’s not going to be believable to a child who gets it. That’s important, to know yourself and what you can do.” ◊◊◊ 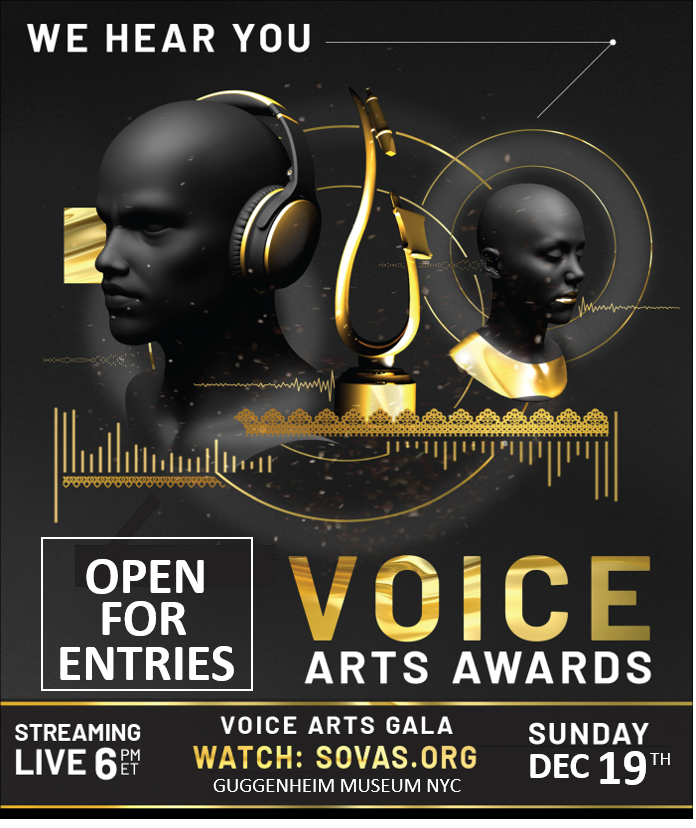