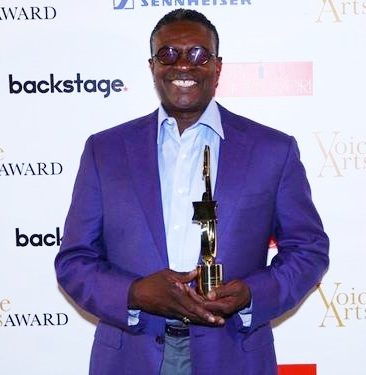 One of the most prolific voice actors to be found anywhere on the planet is the amazing Julliard graduate Keith David. Keith was the very first recipient a the  prestigious Voice Arts® Award adn the only person awarded that year. The year was 2013. The setting was the grand theater at the Directors Guild America in Los Angeles. It was a coming out party for SOVAS and the Voice Arts® Awards, and only a singular statuette was cast. Keith’s continuing heights as a voice actor have not abated and are only equaled by his work in Film and TV, and on Broadway.

Keith David was born Keith David Williams in New York City’s Harlem district, and was raised in East Elmhurst, in the Queens section of the city. He is the son of Dolores (Dickenson), a New York Telephone manager, and Lester Williams, a payroll operations director. As a child, he realized he wanted to act after playing the cowardly lion in his school’s production of “The Wizard of Oz.” He later enrolled in New York’s High School of the Performing Arts and continued his studies at Juilliard. After graduation, he was hired as an understudy for Tullus Aufidius in William Shakespeare‘s “Coriolanus.” In 1992, he received a Tony Award nomination for Best Supporting Actor in a Musical for his role in the Broadway play “Jelly’s Last Jam.”

Below is the SOVAS™ video tribute to Keith’s career in voice and film.

Keith’s extraordinary range of talent is evidenced by his body of work. His films include “The Princess and the Frog”, “Coraline”, and “Crash”. Other credits are “Barbershop”, “Agent Cody Banks”, and “Requiem for a Dream”. Prior to that, Keith was featured in “There’s Something About Mary”, “Armageddon” and “Dead Presidents”. Keith has received Emmy Awards for his narration of two Ken Burns documentaries: “The War” and “Unforgivable Blackness”, and was nominated for his narration of “Jazz”. He received a daytime Emmy nomination for his work in Showtime’s “The Tiger Wood’s Story”. Keith David gained wide attention in 1986 for his role as King in the Oscar winning film “Platoon”. 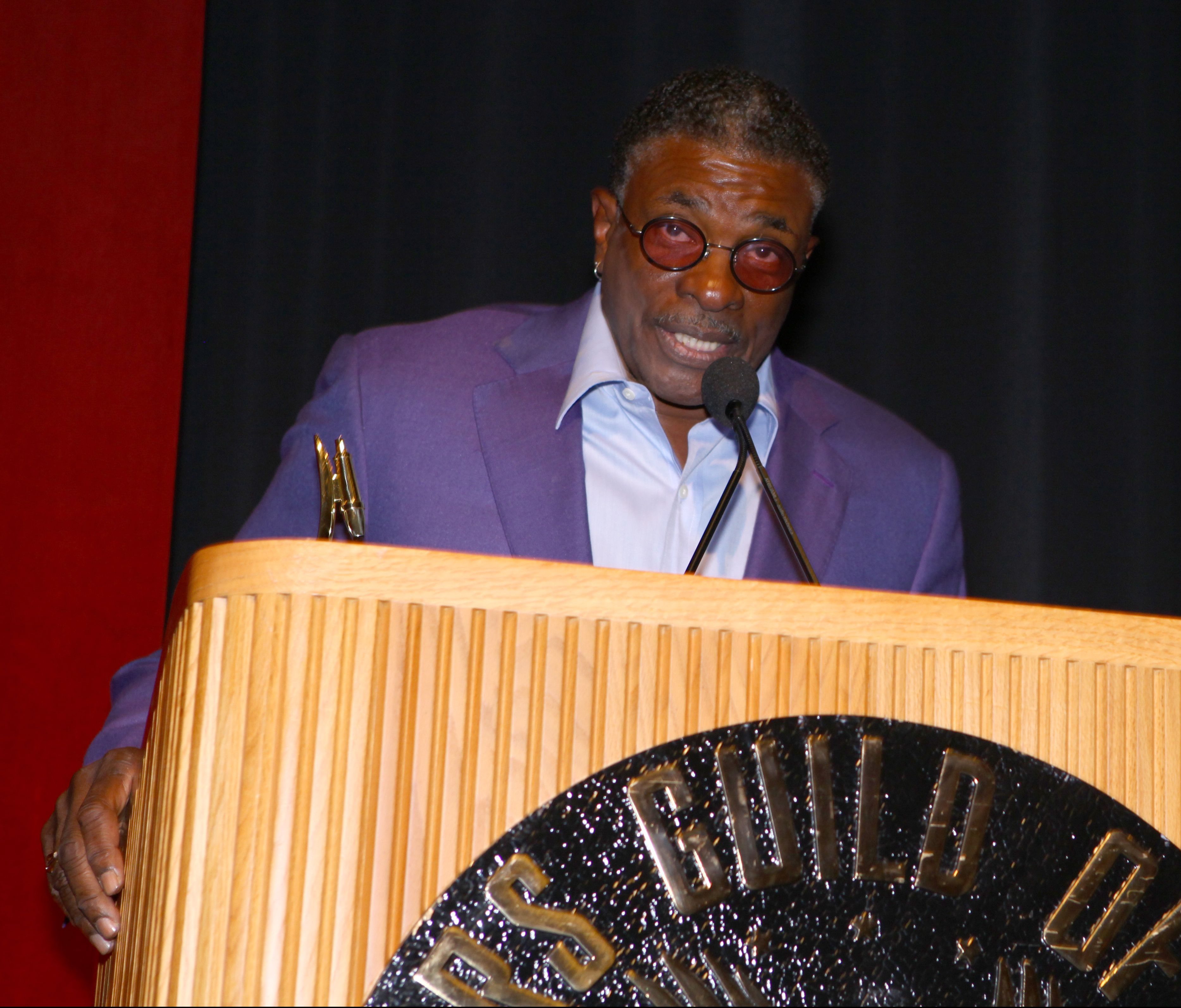 Other of his over 75 film credits includes “Men at Work”, “Clockers”, and “Pitch Black”. Keith has also worked with notable directors including Clint Eastwood (“Bird”), Steven Spielberg (“Always”) and John Carpenter (“The Thing” and “They Live”). Born in Harlem, New York and raised in East Elmhurst, Queens, Keith sang in the all borough choir as a boy. He knew he wanted to act at the age of nine when he appeared as the cowardly lion in his school’s production of “The Wizard of Oz”. He later attended New York’s famed High School of the Performing Arts and then graduated from Juilliard. There he studied under such voice and speech teachers as Robert Williams and Edith Skinner.