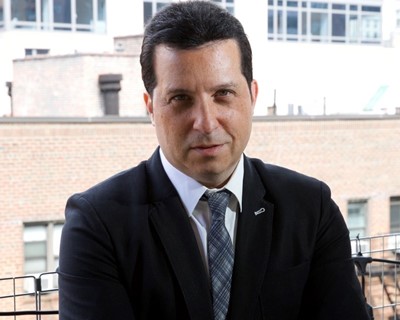 Marc Guss is Founding Partner of ACM Talent, representing the top voiceover talent in the industry. Marc employs the same dedication, tradition, passion and skill that he demonstrated throughout his career as an agent, by turning talent into multi-dimensional industry successes. Prior to ACM, he was a decade long agent and Vice President at WME, representing A-list celebrity and branded talent while negotiating deals for the most sought after voices in the world. Prior to William Morris, Marc created the promo department at Abrams Artists, had a celebrity agent apprenticeship with SEM&M’s Fred Schiffman, and worked at CESD. Marc graduated from Syracuse University College of Law and is admitted to practice law in New York.