When Game of Thrones opened its doors to Kit Harington, the actor went from a complete unknown to the man emblazoned on laptop screens and plastered onto walls virtually overnight. Kit Harington has starred as the lovable, brave, and overtly romanticized Jon Snow since Game of Thrones first premiered back in 2011.

While Kit Harington has Jon Snow to thank for catalyzing his acting career and putting his talents on display, his journey as the son of Lyanna Stark and Rhaegar Targaryen will soon come to an end. The series finale is set to premiere May 19, 2019.

One of the most highly anticipated series finales of all time, fans anxiously await to see what’s in store for Jon Snow, the Stark family, and Daenerys Targaryen, among the other pivotal players involved. However, when it comes to Jon and Daenerys, the anticipation is a bit heightened.

From life to death and back again, Jon Snow’s journey has been a focal point of the entire show; thus, he and the character have become one entity. Harington is Jon Snow to most fans of the show, which could be why the actor may be facing some difficulties finding work. Are casting directors unable to see him as someone else, or do they fear that the public may struggle to see anyone but Jon Snow?

During his time on Game of Thrones, Kit Harington starred in the title role of The Death and Life of John F. Donovan in 2018 and in Gunpowder  – a TV miniseries – as Robert Catesby in 2017. The former opened to extremely negative reviews, currently boasting a 13% critics score on Rotten Tomatoes, as it was seen as lacking heart, resorting to cheap tricks in an attempt to be taken seriously.

While critics mostly enjoyed Gunpowder, general audiences found the series weak, and critics commented that the show featured a bulky narrative, benefiting from visceral violence to draw viewers in. While Game of Thrones is a violent show, it’s narrative has always been praised in tandem.

Performing as a lead in works that opened to negative and mixed reviews, Kit Harington struggled to make a name for himself outside GoT while filming the show, and now, according to IMDb, the actor has no projects on the horizon following Game of Thrones. 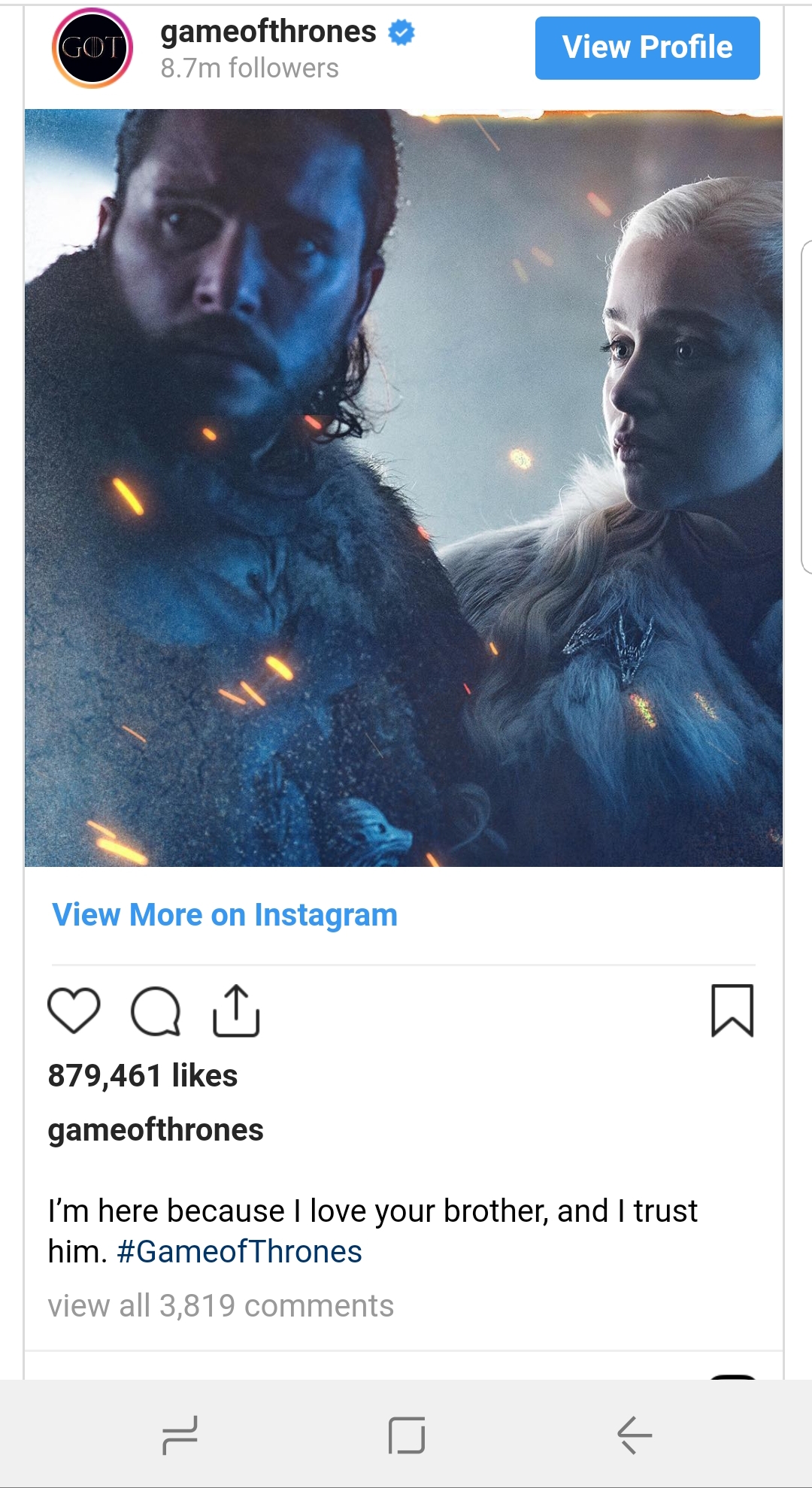 While he recently voiced Eret in How to Train Your Dragon: The Hidden World, actors must be careful when it comes to accepting frequent voice roles.

Why Kit Harington must be careful accepting voice-only work consistently

Kit Harington, in a fashion similar to Kaley Cuoco, has been accepting mostly voice-over work outside of his hit show. From How to Train Your Dragon: The Hidden World to Zog and the Call of Duty: Infinite Warfare video game, Harington has been putting his talents to off-screen use.

The problem: if Harington continues in this fashion, he will stay tethered to Jon Snow, as a voice role is not enough to separate the actor from the character.

If Harington wants to excel as an actor, he will have to land another strong TV or film role – one completely disparate from his work in GoT – so audiences can begin to see him as an actor, as opposed to a figurehead of his hit series.

Despite going on to star in multiple Broadway productions and movies, people still call Daniel Radcliffe Harry Potter casually. Thus, Kit Harington needs to step in front of the screen, for, while voice work is commendable, without the face attached to the character, he will not become someone else. Not to mention, when actors fail to appear on-screen for too long, viewers and casting directors alike begin wondering if the star is capable of pulling off a different set of armor.