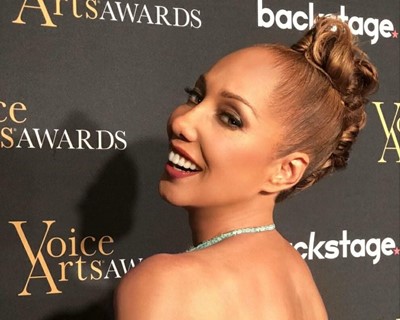 Joan is the author of “Secrets of Voice-Over Success”, the first book to chronicle multiple career journeys of some of the top voice actors in America. The book remains the most prolific book on the subject after three (3) editions over more than 10 years. In addition, Joan has written a variety of trade articles, and co-written more than 50 columns for Backstage Magazine with her husband, Rudy Gaskins. Alongside her duties as CCO for SOVAS™, Joan is among a very select group of professionals who are widely known and sought after, for teaching the craft of voice acting. She has taught the Columbia University Graduate Drama Class for the past two (2) years and also teaches for New York University and Kentucky University, Actors Institute (NYC), New York’s Professional Performing Arts School.