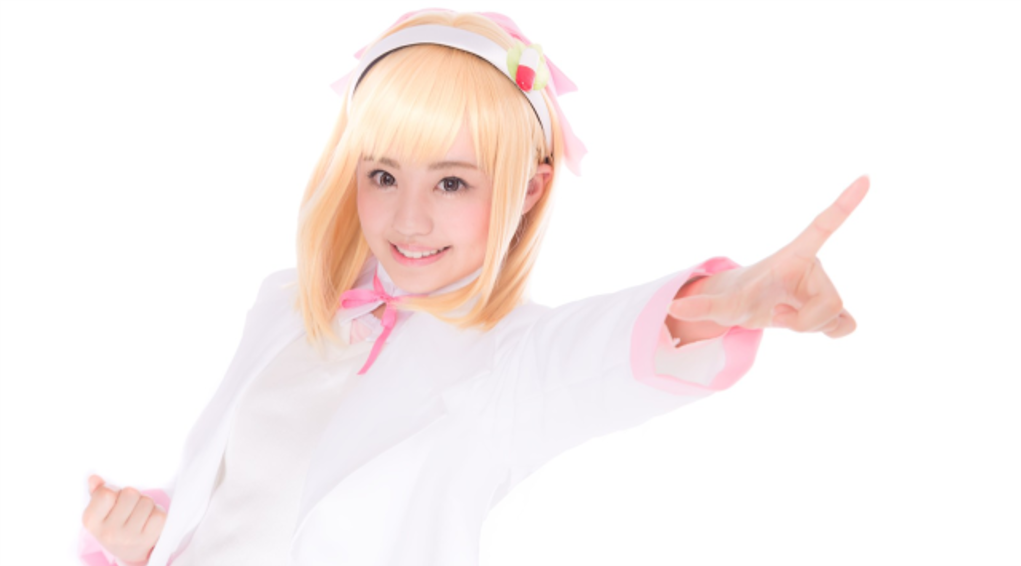 Dojinshi writer-turned-engineer-turned-mystery writer isn’t a fan of how anime sounds (or looks, for that matter).

Hiroshi Mori has a pretty wide range of interests. Professionally, he’s earned a doctorate in engineering as well as awards from the Architectural Institute of Japan, Japan Concrete Institute, Japan Cement Association, and Japan Society of Materials Science, and is also a former associate professor at Nagoya University. Oh, and he’s also a novelist who’s written dozens of books, including the inaugural Mephisto Prize for Japanese mystery writing. Then there are his leisure hobbies, which include gardening, playing with his dog, and building/operating model trains and helicopters.

But one thing Mori isn’t a fan of? Anime, and he blames much of his lack of interest on his opinion of Japanese voice acting.

“I hear that Japanese animation is well thought-of internationally, but there are some things about it that just don’t work for me,” mused Mori in a recent blog post, immediately identifying “the voices, or way of speaking” as one of his personal problem areas. “There’s too much emotion in the delivery, and it makes me feel like I’m watching a kabuki play or samurai movie or TV show, and for me it just doesn’t register as real people talking. They shout too much. Their voices tremble too much. The way they breathe is too intense.”

▼ Could Onji Otani III have gone into anime voice acting if he were alive today?

It’s true that kabuki, which began as an art form in an era when there was no way to zoom in on or otherwise amplify the actors movements or voices for the benefit of the audience, has a long tradition of dynamically exaggerated movements and speaking voices, and that tradition was carried on in many of Japan’s earliest films and TV series, when tales of the days of the samurai were especially popular. But Mori feels that in continuing that trend with anime voice acting, the sense of immersion is broken, and he also wonders how that’s not a deal-breaker for foreign anime fans. “I suppose that’s the mindset people who watch anime in many countries outside Japan have,” Mori hypothesized. “They watch anime like they’re watching kabuki. It’s a maniacal, alien culture to them, but if they can get into it, they become fans.”

Mori goes on to say that he’s not particularly enamored of anime visuals either, despite having been part of a dojinshi manga-making club in his high school days, because once the illustrations start moving, he can’t use his own visualization to see how the characters would move, like he could when reading a book. “[Watching anime] feels like watching humans acting with manga masks on,” he says.

Getting back to Mori’s voice acting concerns, though, even live-action actors in mainstream modern Japanese TV dramas and movies with contemporary settings often display a stage-theatric quality to their dialogue delivery, so it could just be an across-the-board higher tolerance or affinity for such dramatics among Japanese media consumers. Another possible factor is that, at 61 years old, Mori is pretty far outside the teen/young adult demographic that anime is aimed at, and which also provides the industry with the bulk of its financial support. The 15-25 age group is largely made up of people who are still in the process of figuring out their personal identities, and to a lot of them, watching and listening to anime characters who are confident enough to declare their emotions like there’s a spotlight shining on them is likely an inspiring, or at least entertaining, way to spend their free time.

Though the prevailing style of anime voice acting may not be Mori’s cup of tea, it’s sort of hard to argue with the results, as voice actor/actress fandom in Japan is more passionate now than it’s ever been before. It’s also worth pointing out that while his personal issues with the medium are big enough that Mori says “I hardly ever watch anime,” he’s apparently OK enough with it to allow two of his novels, The Perfect Insider and The Sky Crawlers, to get anime adaptations, although with some pretty subdued voice acting for the latter.