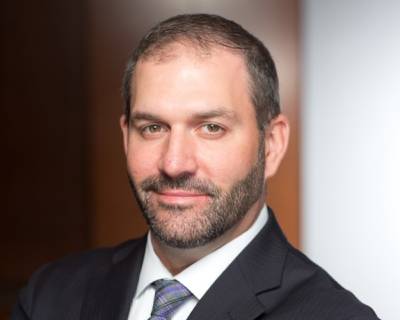 At Morrison Cohen, a Manhattan law firm with a national practice, Dave helps distressed companies navigate the complexities of corporate law. He also represents small and closely-held businesses and entrepreneurs, solving their legal problems and growing their businesses and brands.

Dave’s larger representations include Production Resource Group in its multi-billion dollar merger with VER Technologies, Phoenix Brands (whose brands included Rit Dye, Fab, and Ajax) in its chapter 11 bankruptcy, and the Official Committee of Unsecured Creditors in the Cengage Learning chapter 11 (with approx. $7.5 billion in assets, the largest filing of 2013).

Dave has navigated cases throughout the United States and is recognized by Thompson Reuters as one of its Super Lawyers for the New York Metro region. Before transitioning to private practice, he served as the law clerk to the federal bankruptcy judge, Honorable John C. Ninfo II. As a law student, Dave interned for two federal judges, the Queens District Attorney Appeals Bureau, and was a teaching assistant to Prof. Leonard Baynes, where he helped research projects for the Ronald H. Brown Center for Civil Rights. Long before that, Dave worked a variety of jobs, including server in a restaurant, legal biller in a law firm, membership marketing analyst at the Girl Scouts of the USA corporate headquarters, and traveling the country as a staff member of Tau Kappa Epsilon fraternity.

Dave is a published author and public speaker on several topics, including law, parenting, and critical thinking; he’s an advocate for under-represented groups and social justice reform. In his free time, Dave enjoys spending time with his wife Suzanne and four kids—Tristan, Hueston, Raven, and Greyson.